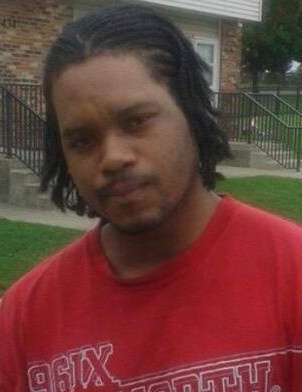 He attended Akron Public Schools, where he was a Buchtel High School graduate. After high school, he went on to work a few different jobs while always making time for his love for his children, music, rapping and making beats.

To order memorial trees or send flowers to the family in memory of Darnell Hammond, please visit our flower store.