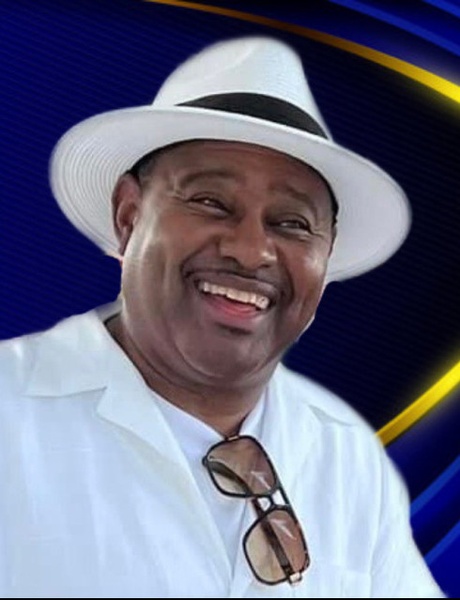 He was born September 8, 1958, in Akron, Ohio, the son of Robert L. (Belinda) Qualls and Jacquelyn Qualls (Ben) Thurman.

A service of remembrance will be held 11a.m., funeral begins at 1 p.m. Friday, July 29, 2011 at Arlington Church of God, 539 S. Arlington St., Akron, Ohio 44306. Those who wish to remember Brett in a special way may make gifts in his memory to his family, 628 Roscoe Avenue, Akron, Ohio 44306. Arrangements entrusted to Wilkinson Funeral Home,

To order memorial trees or send flowers to the family in memory of Brett Qualls, please visit our flower store.